Zimbabwe set to achieve wheat self-sufficiency as it records boost 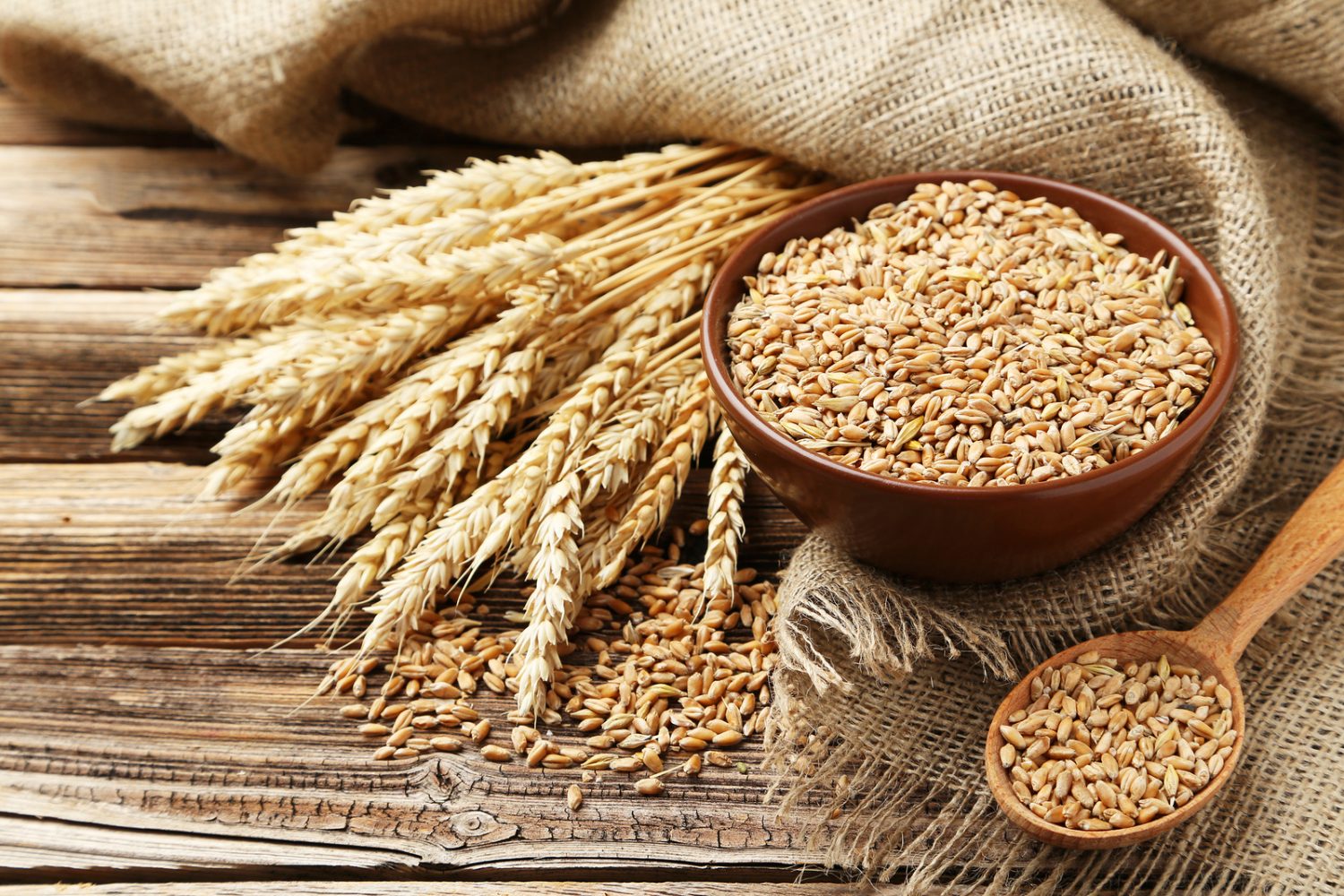 According to a report by the state-owned Herald newspaper, Zimbabwe’s government is expecting to harvest 300,000 tonnes of wheat this agricultural season in addition to the 70,000 tonnes already in stock.

The Agriculture sector received a further boost with authorities predicting the country will achieve wheat self-sufficiency for the first time in more than a decade.

Zimbabwe needs about 360,000 tonnes of wheat annually to meet its demand. The last time the southern African nation was self-sufficient in wheat was in 2005. The country’s largest harvest was in 1990 when 325,000 tonnes were collected, CGTN reports.

A bumper harvest last year during which farmers produced enough wheat to last nine months and a greater acreage of wheat farmed, in addition to the state’s Agricultural Recovery Plan (ARP) to improve food security and nutrition have been credited for this development.

More than 66,000 hectares of land were used to farm wheat, the Herald reported, representing the third-highest portion of land to farm wheat since 1980.

To ensure the preservation of the predicted gains, farmers unions have reportedly began coordinating with other stakeholders to smooth the harvesting process and make sure famers to do not suffer unnecessary losses.

Combined harvesters will be provided by both the government, through the Agricultural Finance Company Leasing Company, and the private sector.

Furthermore, the Zimbabwean government recently announced a review of the producer price of wheat flour during this year’s marketing season spelling more good fortunes for the country’s farmers.