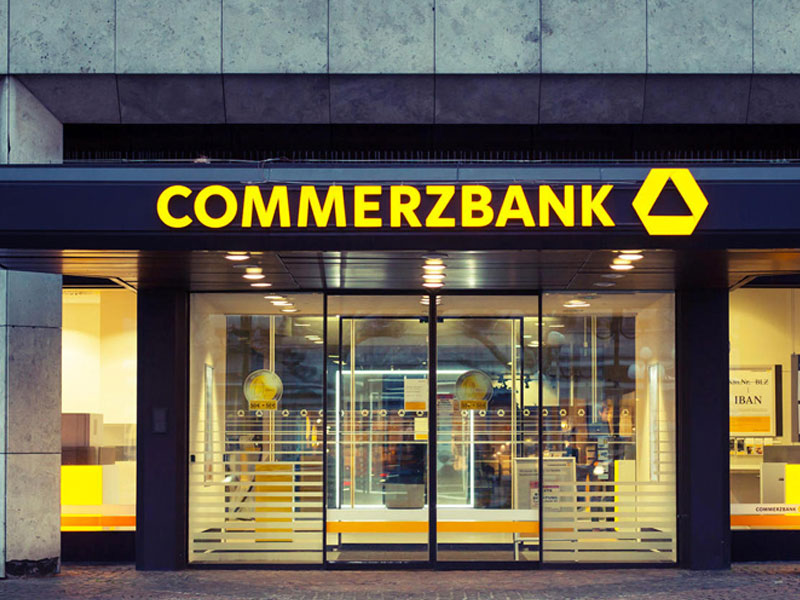 Germany’s Commerzbank says it is stepping up the pace of its climate and environmental protection policies.

“As Commerzbank, it is our common and most urgent goal to channel capital into the sustainable transformation of the economy,’’ Manfred Knof, chief executive of the Frankfurt-based group, said on Friday.

“We are expressly committed to the Paris climate agreement.

“That is why we have committed ourselves to reducing the CO2 emissions of our entire credit and investment portfolio to net zero by 2050 at the latest,’’ Knof said.

The core of the Paris Agreement of 2015 was to limit global warming to well below two degrees Celcius,  above pre-industrial levels, and ideally to 1.5 degrees Celcius.

In view of the advancing climate change, environmentalists and scientists were calling for more efforts to reduce emissions of the greenhouse gas carbon dioxide (CO2), for example.

Commerzbank wants to triple its sustainable business to 300 billion euros (353 billion dollars) by 2025.

With regard to its own internal operations, the bank aims to reduce CO2 emissions to net zero by 2040 at the latest.

“Flights for business trips are to be limited, and buildings are to be further renovated in terms of energy efficiency.’’

There were numerous efforts in the financial sector to tackle climate change.

In April 2021 the “Net-Zero Banking Alliance” was launched, in which banks around the world strive to reduce their CO2 emissions as much as possible.

Commerzbank and Deutsche Bank are part of the UN-convened alliance, including 55 banks from 28 countries.