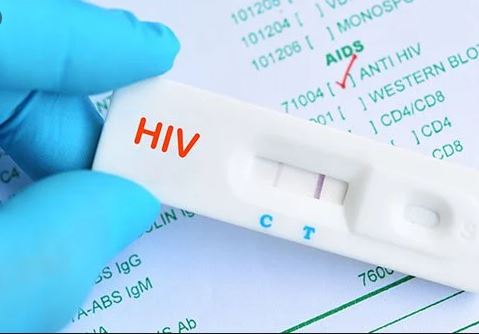 As part of efforts to eradicate HIV/AIDS in Akwa Ibom State, the United States Ambassador to Nigeria, Mary Leonard, has donated over 74,600 HIV/AIDS testing capacity kits that will prevents transmission from mother to child.

The test kits were donated by Belema oil to support USAID’s effort in eliminating HIV/AIDS in the state.

The items were received by the Secretary to the State Government, Dr Emmanuel Ekuwem, on behalf of the state.

Speaking in Uyo during the handover ceremony, the Punch reports that Leonard was delighted to celebrate the strides made by the Akwa Ibom State Government in the last two years to control the spread of HIV/AIDS.

She lauded the contributions of Belema oil to USAID, saying such laudable efforts show the importance of the private sector in partnering to fight the disease, noting that the collaboration of the state government and other agencies have greatly helped the course.

Why FG should not neglect to curb HIV/AIDS – Health expert

HIV/AIDS Prevalence Rate Has Dropped From 10 to 4.9% – Ministry

“The test kits, with a testing capacity of 74,600, will support the prevention of mother-to-child transmission services within antenatal clinics and provide critical HIV testing services to numerous young children and others who are at risk.

“Even with the challenges of the COVID-19 pandemic, Akwa Ibom, with USAID’S support, has made remarkable progress in its efforts to eradicate the epidemic.

In his remarks, Secretary to the State Government, Dr Emmanuel Ekuwem said the state governor was committed to the health of its citizens and does not allow people to treat HIV/AIDS with levity.

He stated that many cases of HIV/AIDS infection were found among those living along the shoreline of the state, as it was a transit for many people from other countries into the state, adding that the government was taking what happens at the shore of the state seriously to reduce the surge and called for the people to do same.

The SSG reiterated the government’s commitment to continue to partner with USAID and its other implementing partners.

75 Marks Of A Behavioral Healthy Individual And Organizations (Part 2)