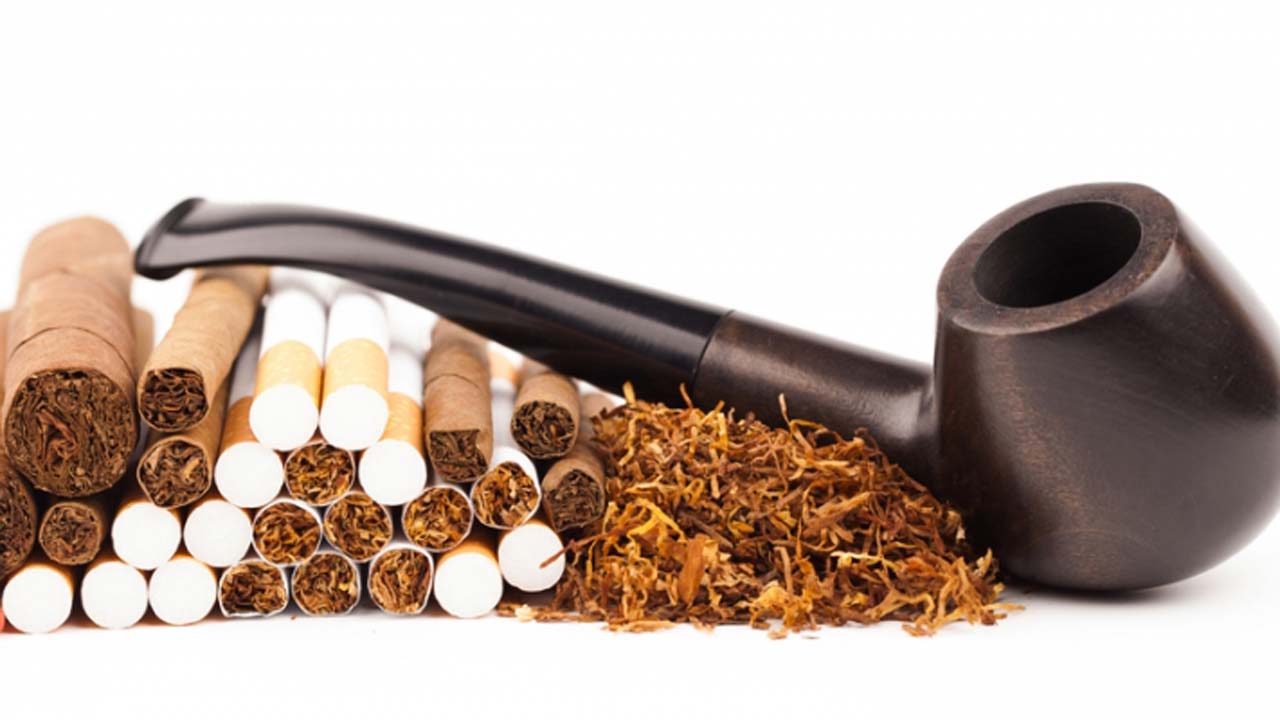 A new report has shown that the tobacco industry uses agents to ensure that national tobacco acts are not effectively enforced as well as slowed down as against the expected outcome of smoking and areas associated with tobacco issues in Nigeria.
The report was carried out by Corporate Accountability and Public Participation Africa (CAPPA) with support from the African Tobacco Control Alliance (ATCA).
The report throws light on how tobacco companies have been using allies, front groups and supposedly trusted individuals to interfere in the implementation of the World Health Organisation (WHO) agenda on tobacco control in Nigeria.
A bulk of underground activities done by tobacco groups were recorded in the report titled “The Big Tobacco Allies – How tobacco companies use intermediaries to foster their corporate social responsibility initiatives and promote their image in Nigeria” and it was presented to the media on Friday in Lagos.
Recall that in 2015, Nigeria passed the National Tobacco Control (NTC) Act and its regulations were passed in 2019.
The report shows that tobacco companies have developed strategies to make sure that the law does not thrive.
CAPPA Executive Director Akinbode Matthew Oluwafemi said that the tobacco industry interference in the laws has become a big challenge to effective tobacco control.
He said the report is a vital tool that will help the Nigerian government and public health advocates to identify and correct the wrongs that the tobacco industry and its front groups as well as allies have tampered with.
Oluwafemi lamented that both national and sub nationals have continued to defy the law as he pointed out that sections 25, 27, 28 of the NTC Act defined how government should limit interaction with the tobacco industry.

The Director of programmes, CAPPA, Philip Jakpor said the report took about seven months to put together.
He said this came after serious investigations and findings.
“The documents will be presented to relevant ministries involved in implementing the tobacco act.
“Nigerians should understand that tobacco is a dangerous thing and should be serious so that needless deaths will be avoided,” he buttressed.
The TakeApart campaign has been a global movement which started in 2018 For Tobacco-Free Kids aimed at exposing the tricks of the tobacco industry.
In an interview with NatureNews, ‘Oluchi Joy Robert, Project Coordinator, CAPPA opined that the tobacco industry does not give up on its antics when it comes to exploring their activities but CAPPA seeks to let the general public know happenings as regards tobacco laws and their implementations.