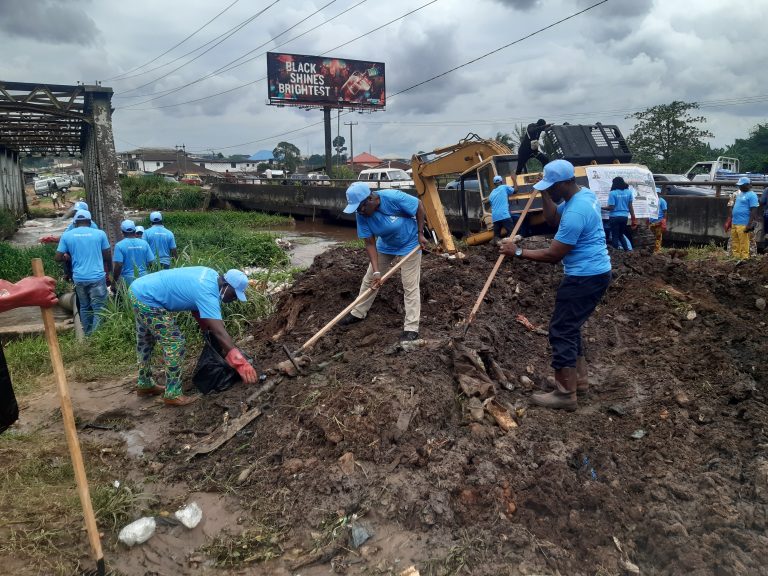 The Benin-Owena River Basin Development Authority (BORDA) has advocated for a safer and preservation of waterways in the country.

Mr Saliu Ahmed, Managing Director of BORDA, stated this on Monday in Benin at the occasion of the celebration of the World Rivers Day with the theme”: “Waterways In Our Communities.”

Ahmed said human activities on the rivers had not only decreased its economic values, but also possessed danger to human existence.

While lamenting the indiscriminate dumping of refuse and human wastes on the rivers, he stressed that the people must endeavour to keep the rivers clean at all time.

He emphasised that the BORDA would ensure regular cleaning of rivers in its catchment area in order to improve their economic value.

“It is imperative to make our rivers clean because it is part of our existence.

“You can see the tons of refuse that was pulled out of Ikpoaba river at just one spot, this shows the harm we do to ourselves.

“Perhaps we need to know that throwing all this into the rivers endanger our common existence, increases cost of treatment of the water of the rivers. We must endeavour to keep our rivers clean.

“As part of our efforts to sustain the cleaning of the rivers, we are going to be carrying out advocacy and collaborate with the communities by making them understand the importance of the rivers,” he stated.

Dr Kingsley Egun, an environmentalist, who spoke at the occasion, said studies on various rivers had raised concern about high volume of pollutants deposited in them which had affected the water quality and their aquatic biota.

“The study further showed that this has impacted negatively on the nutritional status of fishes caught in the river and also predisposes the consumers to various health risk.

“The threat to our community waterways have also impacted negatively on the cultural values and the religious economy of the indigenous people,” he said.

NAN reports that the World Rivers Day celebration by the BORDA was concluded with the planting of economic trees by the bank of Ikpoba River. (NAN)