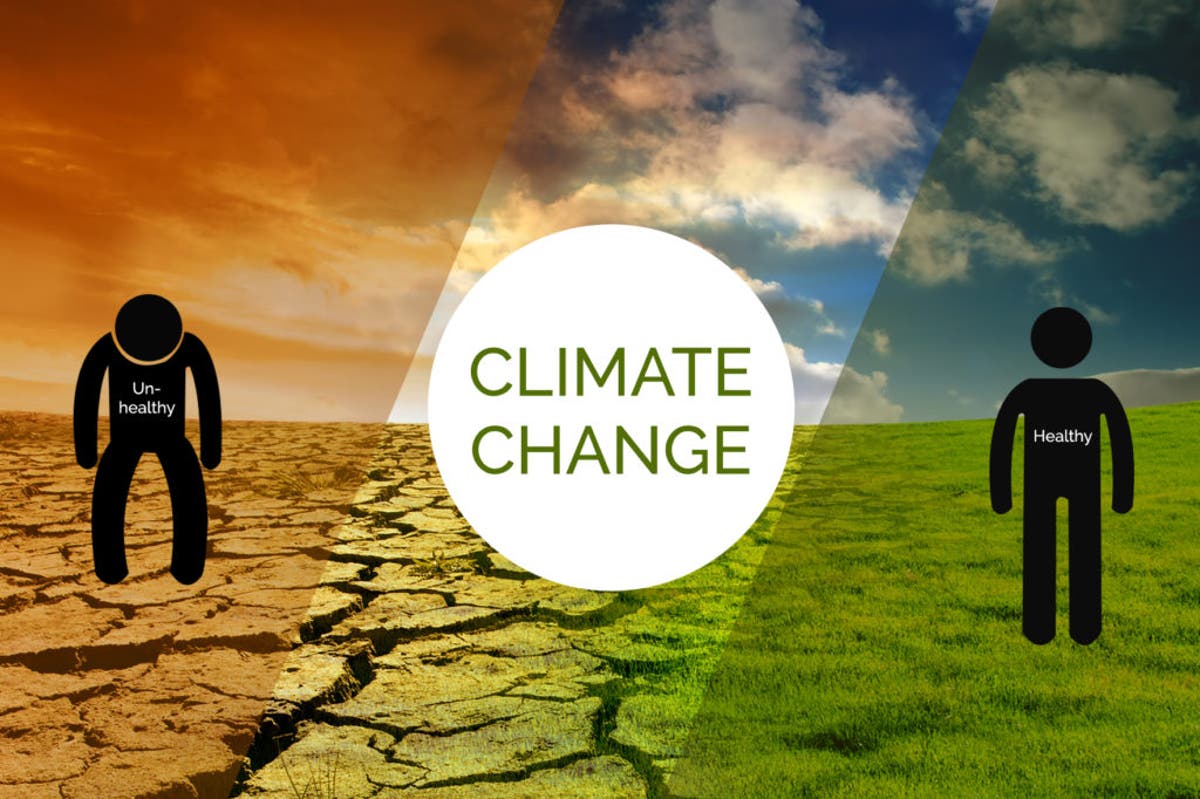 A report from the Mail&Guardian on Friday has posited that the West owes Africa $100bn for climate recovery.

This is following the ongoing 76th session of the UN general assembly.

In an excerpt of the report, it stated, ‘’African citizens and governments are aggrieved by the fact that they are being forced to bear the disproportionate effects of Covid-19 and climate change, neither of which they have caused. In fewer than three days, an average US citizen emits as much carbon as an average person from Chad or Niger does in one year. Such is the huge asymmetry in the culpability for climate change. Yet the West has grown accustomed to offering warm words and promises, while our continent is being strangled by climate change.

‘’At the same time, the global transition to the green economy may also leave Africa worse off, with several millions of jobs lost and trillions worth of oil and gas reserves that will have to be left in the ground to meet global carbon emission cuts.

‘’At a UN general assembly meeting in 1967, Maltese and Swedish diplomat Arvid Pardo helped to lay the foundation for the present-day international co-operation and management of the world’s seas; in his historic speech he urged delegates to consider the resources of the oceans beyond national jurisdiction as “the common heritage of mankind”.

‘’ This week, Africa needs another “Arvid Pardo moment” at the UN general assembly. The delegates of the assembly should rise to reaffirm that climate change is a common concern for mankind and that Africa deserves, not handouts, but generous compensation and meaningful investment to help it address the effects of climate change imposed on it by the rich countries.

‘’To be sure, Africa is not folding its arms and waiting for the rest of the world to bail it out. Across the continent, there are many signs that African governments are willing to take strong action on climate change. Nigeria has recently submitted its revised nationally determined contributions (NDCs), which promises a 20% reduction in greenhouse gas emissions by 2030. Several other countries, including The Gambia, the Democratic Republic of the Congo, Malawi, Namibia and Liberia have also submitted revised NDCs.

‘’Nigeria has raised more than $60-million in green bonds; the country has also strengthened its 2030 emission targets, with a focus on addressing emissions reductions from the waste sectors and increasing conditional contributions. Malawi and South Africa have developed a fund to finance green growth projects, and Rwanda has created a $11-billion, 10-year climate plan, among others.

‘’However, Africa has received very limited financial support for its climate-recovery efforts beyond warm words; this is particularly galling when African countries are being asked to sacrifice their development aspirations to help to meet global carbon targets.

A new green deal for Africa worth billions is needed to encourage its countries to leave their oil in the ground and embrace green agriculture, renewable energy and green transportation, all of which can provide strong economic advantages to the continent. There have been far too many warm words: the UN general assembly should mark a key moment for action, with substantial pledges made by the rich countries to offer investments that will promote a green and climate resilient recovery for Africa.’’