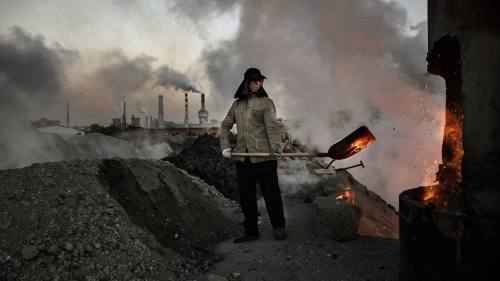 Sri Lanka’s government has announced that it will cease building new coal-fired power plants and achieve net-zero carbon emissions by 2050, president Gotabaya Rajapaksa said in an address to the United Nations International Energy Forum on Friday.

Sri Lanka has set a target of achieving 70% of all its energy requirements from renewable sources by 2030.

“Sri Lanka is happy to be a co-lead of the Energy Compact for No New Coal Power,” Rajapaksa said.

Governments including Sri Lanka, Chile, Denmark, France, Germany, Montenegro, and the UK have announced a No New Coal Power Compact to halt the construction of coal-fired power plants, according to climate advocacy group Sustainable Energy for All.

Renewable and hydroelectric power currently account for about 35% of the country’s power demand.

“Our aim is to transition away from fossil fuels, promote de-carbonization, and make Sri Lanka a carbon neutral country by 2050,” he said on Friday.

Faced with what they see as an existential threat, leaders from low-lying and island nations implored rich countries at the United Nations General Assembly this week to act more forcefully against a warming planet.