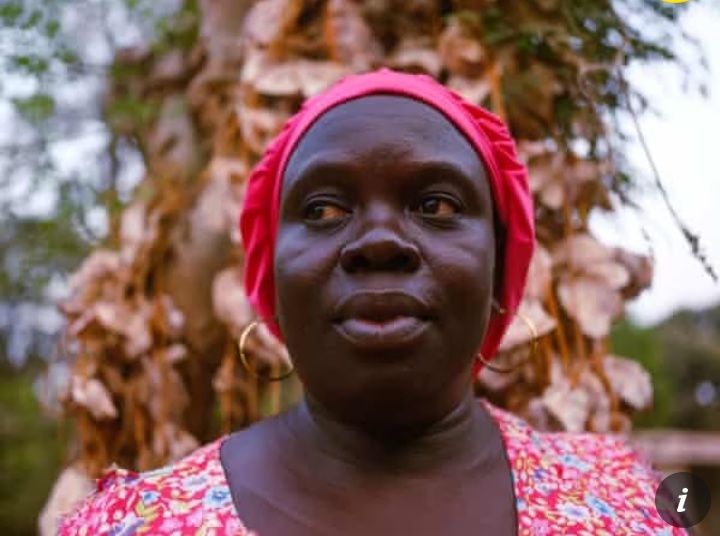 “We promote agroecology and food sovereignty in Africa. Women are invaluable actors for the development of the rural areas.

“We want to valorise this tireless work of women who are concerned about the environment and the health of their families. They have always worked in agriculture, and they do not use the products that ruin the ecosystem nor the health of humans,” she said.

In Senegal, the network is made up of nearly 10,000 women in more than 100 local associations across the south.

Casamance is considered Senegal’s breadbasket region because of its lush, fertile landscapes. Its verdant plant life is a stark contrast to areas farther north, including the capital, Dakar, where sand and scant brush dominate.

Sonko, who is national coordinator of NSS in Senegal, says her work is about changing attitudes to farming and about women’s role in protecting the environment. Her organisation promotes sustainable farming methods, which are often rooted in traditional practices. Knowledge of these is mostly held by women, she says.

“It’s the indigenous knowledge and the practices that have always supported food sovereignty and this knowhow is in the hands of the women … Ecofeminism for me is the respect for all that we have around us.”

For five years, the women tended the plants and trees. Then, as the trees began to bear fruit, the owner ordered the women off the land. “He made the people who did all the work leave!” said Sonko.

She tried to persuade the landowner, who was an influential figure in the community, to change his mind. He didn’t. Instead, he asked her family to pressure her to back down. When she refused, she was ostracised from community gatherings – a high price to pay in a small village. At town meetings, she was silenced. “They said I had come to mix up people’s minds. For almost two years they would not let me speak. It really hurt me.”

But it didn’t stop her. Since then, her work and influence has grown. She now helps local organisations run agricultural projects that increase women’s incomes.

“The women are working so hard, and they don’t pay the women for this work. They do it with a big heart, but they are not recognised for all that they do.”

One activity that has been particularly successful, and one of which Sonko is most proud, is the production of bio-fertiliser, which women make from cow dung to use in their fields and sell for 5,000 CFA francs (£6.50) a bag to other farmers.

She has also been involved in developing an all-natural seasoning product, Sum Pack, made from local herbs – an alternative to the bouillon cubes many families in Senegal use to spice up meals, which have a high salt content that can contribute to high blood pressure.

Sonko is campaigning for funding from the Senegalese government to help increase production of Sum Pack. She is also trying to change the law that prohibits farmers from using locally produced seeds.
“We want them to change the law to favour local production,” she said.