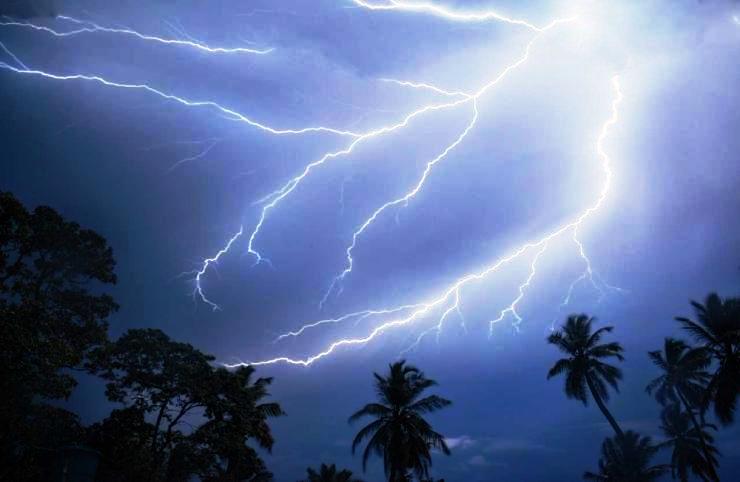 Rubanda is the largest town in the Western Region of Uganda which also serves as the main administrative and commercial center in the district.

According to the district daily monitor, the incident happened on Friday at around 5.30 PM during a heavy downpour.

According to the LCIII chairperson Rubanda town council, Mr Noman Tushabe, all the victims were taking shelter in one place as they planned to visit the home of their friend that had lost a relative.

“We are really worried because these incidents have become common in the Kigezi sub-region. Imagine on Tuesday lightning struck two people dead and injured four others in Kanungu, and before the week ends, it has struck three people and six sheep dead and injured one in Rubanda District. Everyone is now scared,” he said.

FG to provide electricity to 5million households by 2030