Kenya to use ADNA Barcodes to Protect and Save Fish Resources 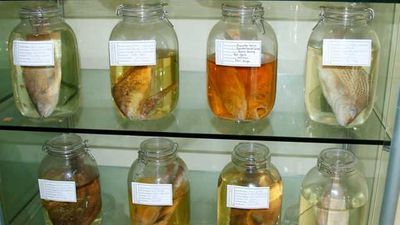 The scientific exercise involves harvesting different species, generating molecular specimen and profiling them to build a reference library of the country’s aquatic organisms, to enable the government to conclude different pending cases as a result of illegal fishing.

Before the DNA barcoding begins, researchers will collect random, different kinds of fish from fishermen, which will be photographed. Fin clips obtained from the dorsal fins will be stored immediately, in 100% ethanol, before long-term storage in a freezer at -20°C.

Mkare, said: “even though Kenya has more than 6,000 commercial species, for years they could not claim any illegally harvested fish originated from the country. With this scientific exercise, we will be able to claim our resources since even though fish look similar physically, each has special molecular identification which is associated with a certain region.”
Source: All Africa