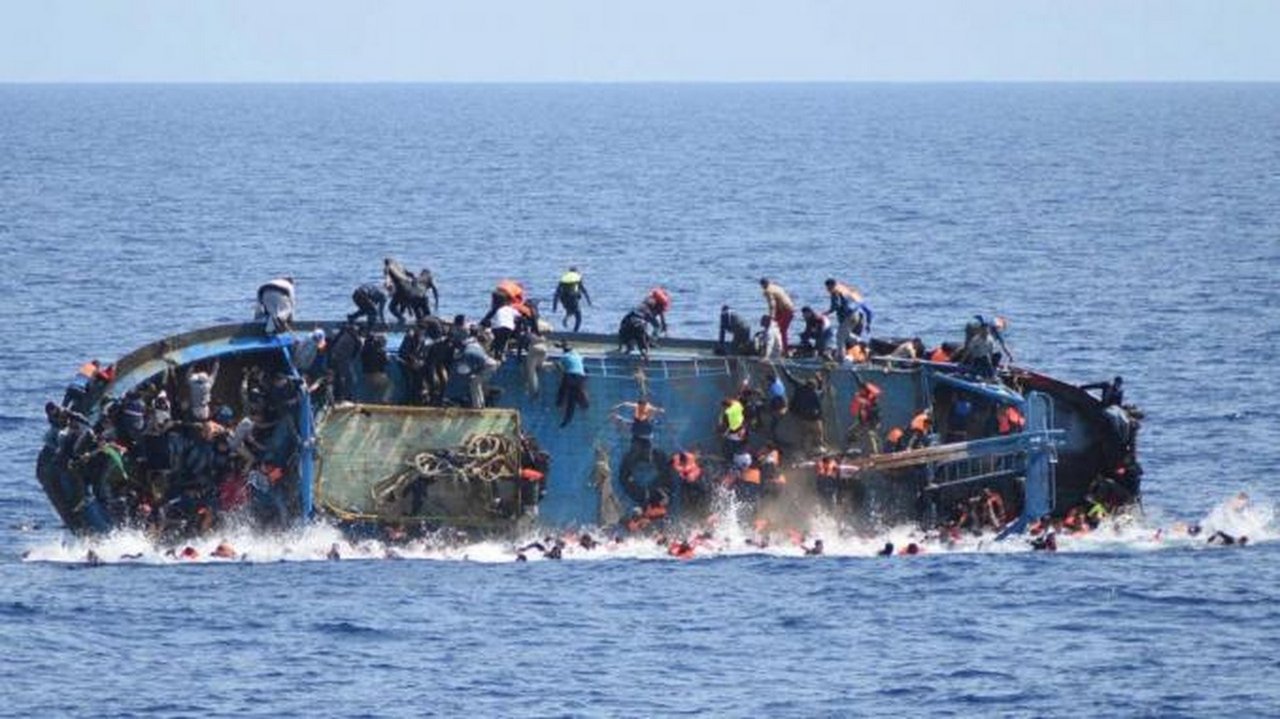 More than 50 people are feared dead after a boat capsized in the Atlantic Ocean about 220 kilometres (135 miles) off Spain’s Canary Islands.

Spain’s Maritime Rescue Service said a 30-year-old woman was the sole survivor saved on Thursday from the sinking dinghy, which had left Africa a week earlier carrying 53 migrants and refugees.

A merchant ship had earlier spotted the vessel south of the Canary Islands and alerted Spanish emergency services.

The woman was clinging to the sinking craft with a dead man and a dead woman next to her, a rescue service official, who spoke on condition of anonymity, told The Asssociated Press.

Weather conditions were reported to be bad at the time.

She told rescuers that the inflatable boat had embarked from the Western Sahara coast and that the passengers were from Ivory Coast.

The AFP news agency reported that the woman had been airlifted to hospital in Las Palmas, on the island of Gran Canaria.

Migrant and refugee deaths are common in an area of the Atlantic that separates the West Coast of Africa and Spain’s Canary Islands but shipwrecks on the route are hard to verify, and most victims’ bodies are never recovered.

At least 250 people died on the route to the Spanish archipelago in the first six months of 2021, according to the United Nations’ migration agency.