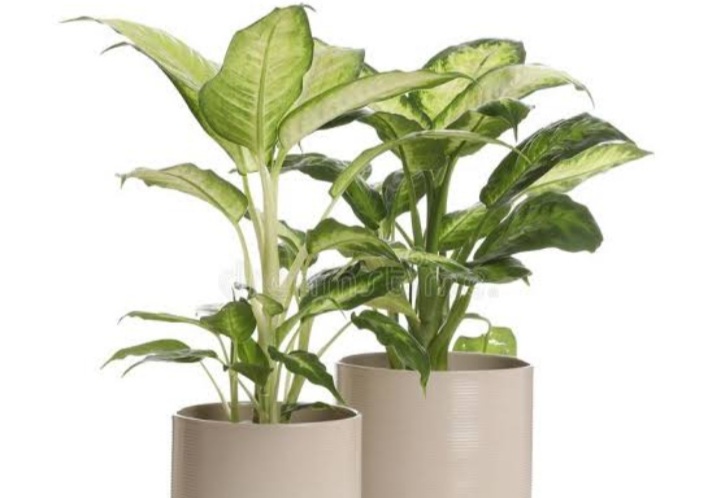 Report by Dubawa, Premium Times investigative platform has showed that the claims that Decoration plant, Dieffenbachia is threatening life is false.

According to the report, a social media image that has been forwarded many times on WhatsApp in Nigeria in September 2021 mentions that an individual’s son “died because he put a piece of the leaf in his mouth.”

The writer notes that the plant, though common in many homes and offices, is “poisonous and dangerous” and that it can “kill a child in 1 minute and an adult in 15 minutes.” The message discourages people from touching their eyes after touching the plant as it could lead to permanent blindness.”

Dubawa sent the image to two academics in the Botany Department of the University of Lagos, Nigeria (to confirm the name of the plant) and they both replied that it is called Dieffenbachia or Dumb Cane.

An Associate Professor of Botany at the University of Lagos, Dr. Akeem Babalola Kadiri, revealed that Dieffenbachia can make people who touch it and then touch themselves to itch and that it can also be poisonous.

Dr Temitope Onuminya, a Senior Lecturer, also in the Botany Department of the University of Lagos said Dieffenbachia “produces some toxic chemicals which might be injurious to health.”
Dr Onuminya also said Dieffenbachia may be kept at home but it has to be done “with caution, especially where there are children who like to mouth everything around them.”

Dr Onuminya told Dubawa that the majority of the discomforts caused by Dieffenbachia can be treated with “analgesic agents, antihistamines or medical charcoal. Patients who end up being hospitalised are those who ingest a high volume of the leaves, leading to severe swelling of the throat.”

Dr Onuminya, however, stated that she does not have information that Dieffenbachia can cause death or blindness.

However, she recommended that individuals exposed to the plant should seek medical attention.